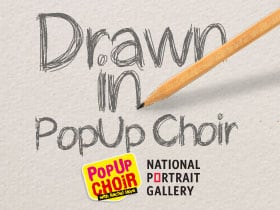 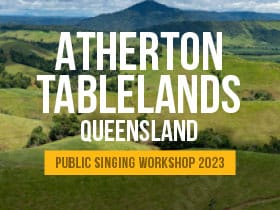 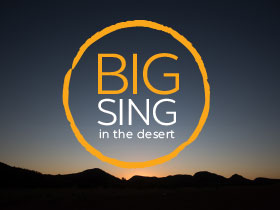 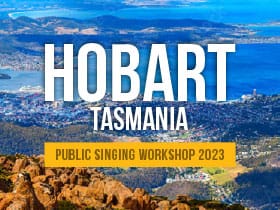 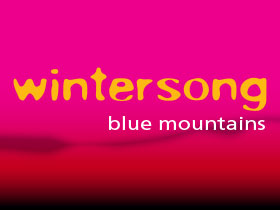 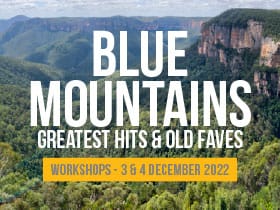 A passion for choirs and community

Rachel has led numerous singing and cultural tours to Fiji, Bali, France, Holland and Italy, where songs and performances are shared.

Rachel is passionate about the role of singing in creating community and bridging cultural differences. She is the founder of Big Sing in the Desert, a unique music and cultural exchange event for First Nations and non-Indigenous singers held annually near Alice Springs. This event has inspired others and evolved into the Big Sing Community – bringing people together to share language, culture, story and the joy of singing.

A much sought-after teacher of choral singing in Australia, Rachel writes and arranges songs for choir, and has been performing and teaching for over 25 years. A graduate of the NSW Conservatorium of Music, Rachel began her singing career with the acclaimed Australian vocal quartet Arramaieda, who became an important influence on the now flourishing choral scene in Australia.

In 2014, Rachel received a Medal of the Order of Australia for her work with choirs and communities.

Join Rachel's email list and we'll let you know when things are happening.